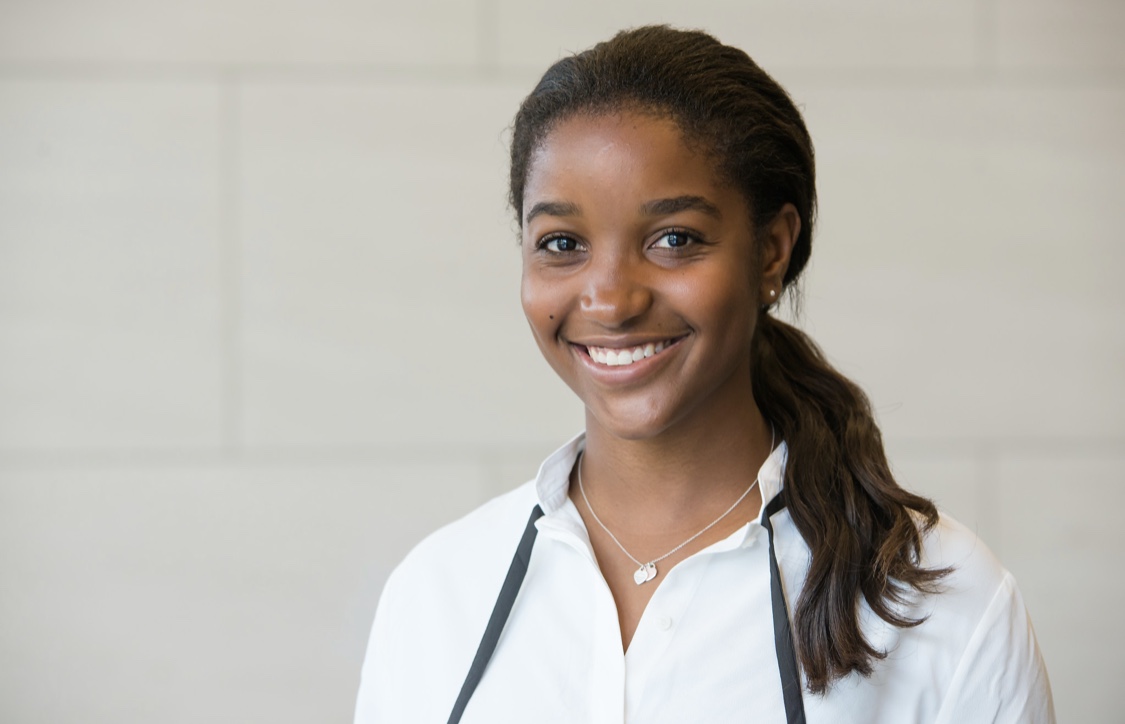 As moms, we all want our children to grow up to accomplish their dreams. When we read the People magazine interview with Danielle Geathers, the first Black female Student Body President at the Massachusetts Institute of Technology (MIT), we wanted to know more about how she has achieved so much already, her plans for the future and how her mother, a single mom, encouraged her on this pioneering path. We spoke to the Miami native about these topics and more:

Congrats on your recent election! What are you feeling right now, with this historic win?
I am excited and humbled to have the opportunity to serve my community in this position. Because of COVID-19, our student government was a couple of weeks behind so immediately after the win, we began working to try to play catch up. Currently, we are fully engaged, around the clock, to ensure that we deliver our political mandate.

What drew you to MIT?
Growing up, I always knew that I wanted to go to a challenging school. Once I decided to study engineering,  I aimed to attend the top school in that field. Additionally, I participated in one of MIT’s outreach programs called MOSTEC, which allowed me to meet several underrepresented students who were also interested in MIT. In high school, I was very intent on playing college soccer and I liked the idea of playing division three soccer at an academically challenging school.

What has your experience been like, as a Black woman at MIT, and why were you not surprised that your win was so unprecedented?
I have been one of very few black students throughout most of my academic experience.  Those schools were much smaller than MIT, so I joined a strong black community when entering as a freshman and began engaging with organizations as soon as I arrived on campus. I was a very active member of both the Black Student Union and the Black Women Alliance. I was not surprised that I am the first black woman to be elected because I know it has only been 55 years since the first black women graduated from MIT. We have struggled with the matriculation of black women in the past and our student government also lacks diversity.

How did your mom influence you and encourage you?
My mother consistently made me feel like I was the priority.  I was encouraged to explore my various interests. I have had cooking lessons, art classes, piano lessons and year-round sports. Soccer was my primary sport but also I played volleyball, softball, track and lacrosse. I believe that pool of experiences helped me with time management, work ethic and perseverance. Growing up, I never had to question whether I was supported in all of my endeavors or if my mother believed in me.

What was the best advice she gave you?
My mother regularly retorts “One Monkey Don’t Stop No Show.”  The refrain exists in several R&B songs but amounts to the notion that one setback should not impede progress. Things are not always going to go as planned. People will often fail to do what you expect them to do but it is important to do what you can do to accomplish a goal. Singular setbacks do not kill a dream.

Is there anything else you want to share with the moms reading this who might be hoping their children can achieve great things and maybe even break some barriers along the way?
My mother was a strong believer in exposure. I benefit from a wide range of extracurricular activities, particularly sports which have resulted in me becoming very well-rounded. Additionally, since my mother constantly made me a priority, I had the self-confidence necessary to break barriers that stood in the way of the goals I wanted to accomplish.

What are your plans post-college?
After graduating with a Bachelor’s of Science in Mechanical Engineer, I plan to attend law school.  I want to be a patent lawyer to help bridge the racial innovation gap.

These are clearly extraordinary times in our country. Can you share your hopes for our country and your generation?
I envision a broad implementation of anti-racist policies that replace the systemic racist structures that have undermined African-American economic progress and established an enormous wealth gap. I hope after the media cycle passes, American consciousness will remain shifted and people will be ready to tackle their own prejudices.

This article originally appeared on our parents site The Local Moms Network. 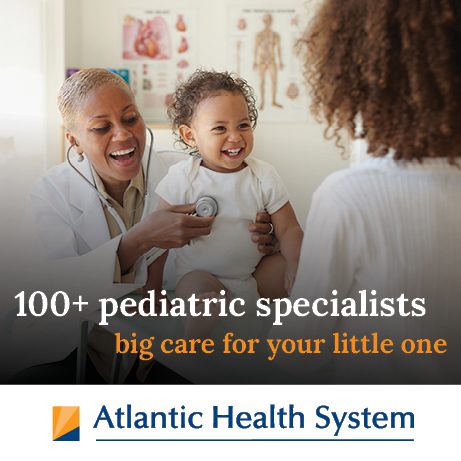